Bombers begin season with a victory

No news articles are published. 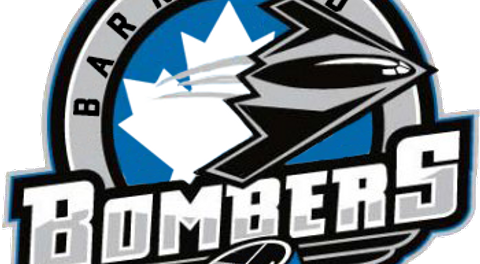